The beginning of 2017 has been great for Bitcoin prices: the price has grown up to reach almost the all-time high (~1140 USD) and it has gained a lot of visibility in mainstream media. This had grown the optimism of Bitcoin’s “fanboys”, if you may allow me to use this expression. From the darker reddit subforums to all the specialized blogs and news agencies they were predicating the new rise in price, and how it would go up to 1000, 1500, 2000 usd in no time and it would stay there. Some of them urged their followers to buy more and more bitcoins before it was too late for them, not saying whether they were buying or selling at the moment. In fact, some brokers had lost a lot trying to short bitcoin when it was almost at its peak. 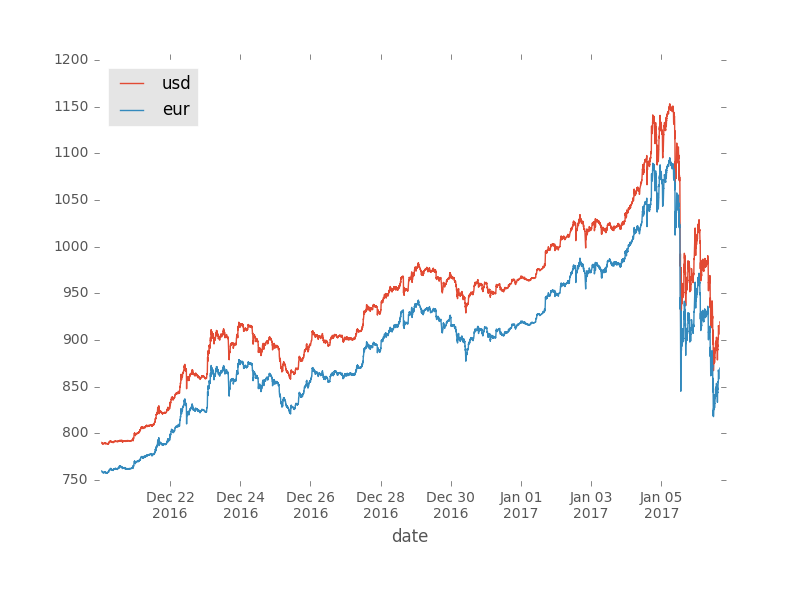 However, the reality has proven to be far less optimistic than their expectations (a drop of almost 20%!). Chinese government dropped the P bomb and (almost) everyone panicked, beginning to sell right away. It is interesting to see how the volume went sky-rocking at the time of the fall, as can be seen in the BitcoinTicker graph published at 2:00 pm Jan 5. This “bomb” adopted the form of a warning to the majority of Chinese exchanges requiring them to be compliant with “relevant laws and regulations”. As far as I know, it has been done before, and the only direct effect of those warnings is to make the price of bitcoin fall, as it is happening now.

Despite the fears of a regulation in Chinese bitcoin exchanges (that I must remind you, there are some), in my humble opinion bitcoin’s price has some deeper problems than state regulations affecting the exchanges. Bitcoin trade has been a free market leaved to the hands of speculation agents, who, if they have big amounts of BTC , can manipulate the price at will. So, why we don’t arrive to a consensus to implement some rules we agree on?

And don’t get me wrong here, I am a staunch defender of freedom in action. I just don’t want another bubble to happen, the community does not deserve it.

A last recommendation: don’t try to speculate with btc price if you don’t know how to do it, because it’s like gambling: maybe you win something in the beginning, you surely you will loose almost everything at mid-term.

(Side note: I suspect there is a tight relationship between “instant” high volume trading and falls in price, maybe due to market manipulation, although I have no solid proof nor I have done any further analysis)

Don't say I didn't warn you about the return of volatility. pic.twitter.com/rGSWotf1D6 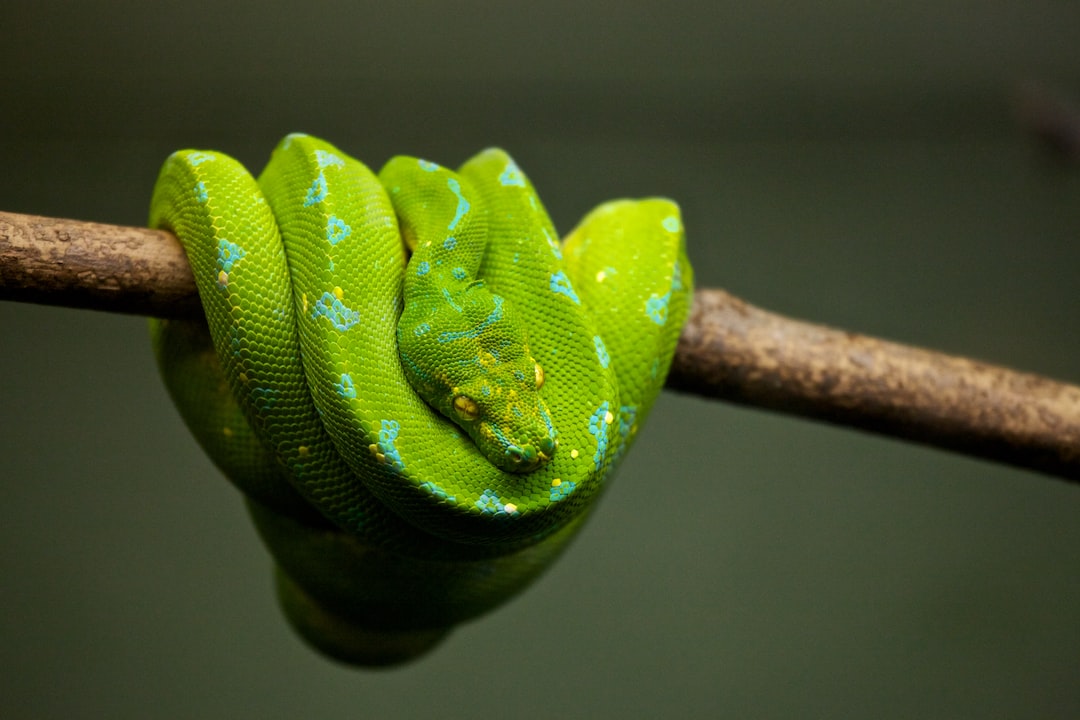 Sometimes is a little bit tricky to install all python components from pip or apt-get in a Debian based system. And if we need the latest version, it is a 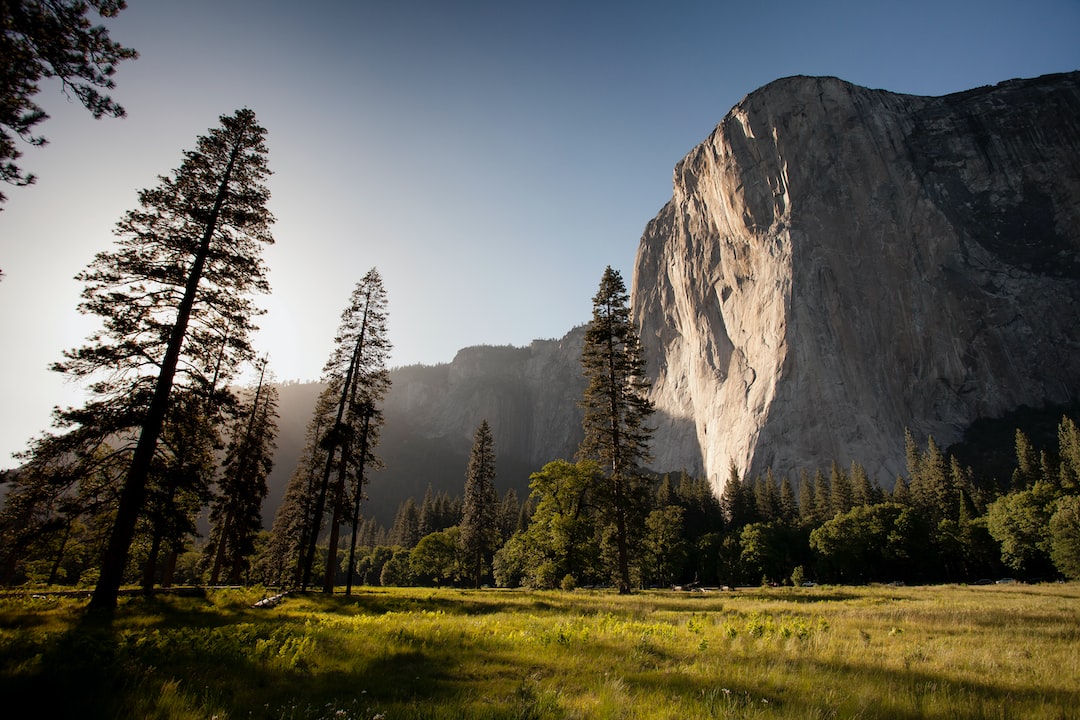 I find 3 finger drag option in OS X one of the best features you can have in a trackpad. It allows you to move windows and to select text